Is there such a thing as a perfect prison? Is it possible, even in theory, to satisfy needs as potentially contrasting as those of inmates, victims and society? Rather than avoiding prison design on moral grounds, Combo Competitions wants to encourage architects and designers to confront the issue, looking for solutions to a problem that is yet to find a correct answer.

A central flaw with incarceration is the high rates of recidivism - that a large number of released prisoners relapse into crime and soon end up behind bars again. The numbers vary from country to country, but the Bureau of Justice Statistics in United States reports that one third of all inmates released from US prisons in 2005 were arrested again within a year. In total, more than 75% of those released were arrested again within five years.

Why aren’t prisons working, and what could be done to lower recidivism numbers? The built environment can have significant impact on its inhabitants, so how can architecture be used to solve the problem?

INCARCERATION IN THE UNITED STATES

United States is an interesting example as it is home to less than 5% of the world’s population, but houses around 25% of its prisoners. Tougher laws adopted in the 1980’s has resulted in a proportionally large prison population, creating a downward spiral of overcrowded prisons with poor living conditions and little opportunity for rehabilitation. This in turn leads to high rates of recidivism, further burdening an already strained system.

While many US states have started taking measures to reduce incarceration numbers, prisons themselves could play an important role in helping inmates abide the law once released.

The goal of Prison Puzzle is to design a medium-security prison complex with a capacity of 500 inmates, located in the desert of Arizona, United States.

The concept should address recidivism and how it can be reduced, at the same time considering the different interests and requirements found in inmates, victims as well as society as a whole. Designs are to include elemental components such as cells, exercise yards and visiting rooms – a full list is provided in the competition package.

Participants are also encouraged to explore how architecture can help in shaping environments that influence behaviors.

While all proposals are to include a basic prison layout, it is left to the discretion of each participant to decide what to focus on – it can be either on a macro scale or a micro scale, tangible or intangible.

For example, an overall approach that considers the relationship between all prison components, or emphasizing a specific element like cell layouts, or the introduction of a brand new prison part. Or a proposal that focuses on the design and materiality of the building(s), using architecture as a way of strengthening the concept. In short, anything that improves the prison.

The Prison Puzzle site is located in Arizona, United States - a state where the number of inmates per resident is far above the US average. 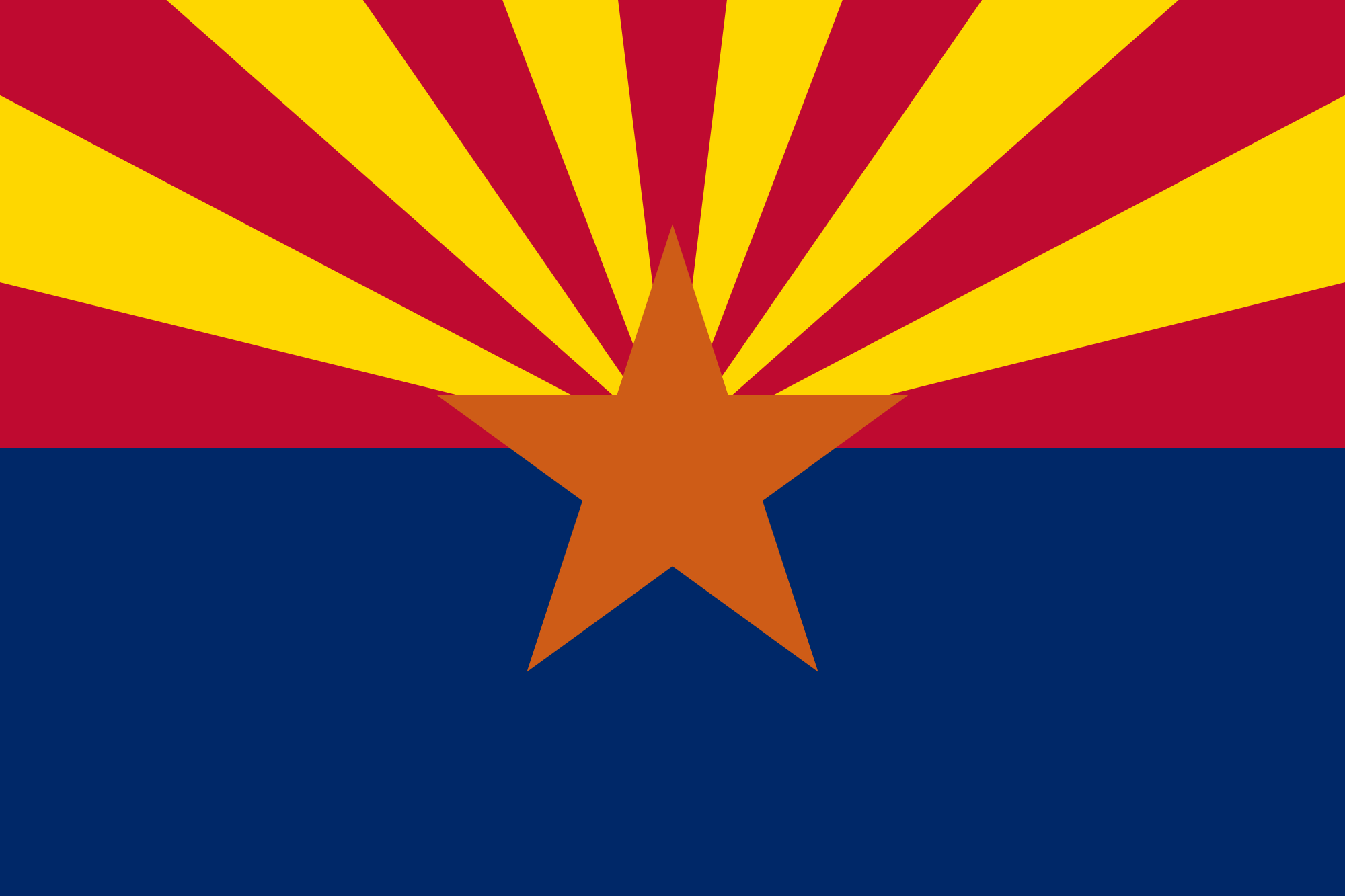 Over recent years, changes in laws and policies have played a part in the reduction of incarcerated people in some states, like New York and California. Elsewhere, the numbers have been growing almost uninterruptedly for decades. Persistently high numbers of inmates and a limited notion of change make Arizona an ideal location for a progressive prison.

The site is a large area of land along US Route 160, located in the desert near the Utah border in northern Arizona. Further information is provided in the competition package.

Upon registering and paying the entrance fee, each competitor/team will be able to download a package containing context photographs along with a checklist listing required prison components.